I’ve just been watching an online conversation which includes some people who appear to want to work for nothing.

You’ve probably realised by now that I love all sorts of efficiencies. When you’re trying to run a business in just 25 hours per week (as I was) it makes sense to pay a little to save time which you can spend earning much more.

As always somebody was looking for free software to do a particular task.

The camp was split between using a free app which only did half the job or paying a few pounds for an app to do it all. I’m biased because we used to pay for the app in my practice. BUT we paid for the app because it was cheaper than paying a junior to faff around finishing off the manual part of the job.

The software was cheaper than a junior so imagine the time cost if the business owner was the one doing the manual work.

Please do put a value on your time. If £6 saves you half an hour in which you can earn more then you should be paying the £6.

What sort of ways could you pay to save time?

This site uses Akismet to reduce spam. Learn how your comment data is processed. 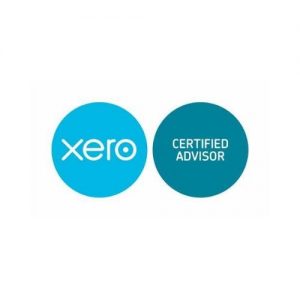